Los Angeles – June 8th, 2017 – Game developer and publisher Snail Games is again making major waves in the mobile gaming market with the much-anticipated global announcement of its latest mobile MMORPG Dragon Revolt. The game is now available in regions around the globe (*see exclusions) for iOS and Android devices. 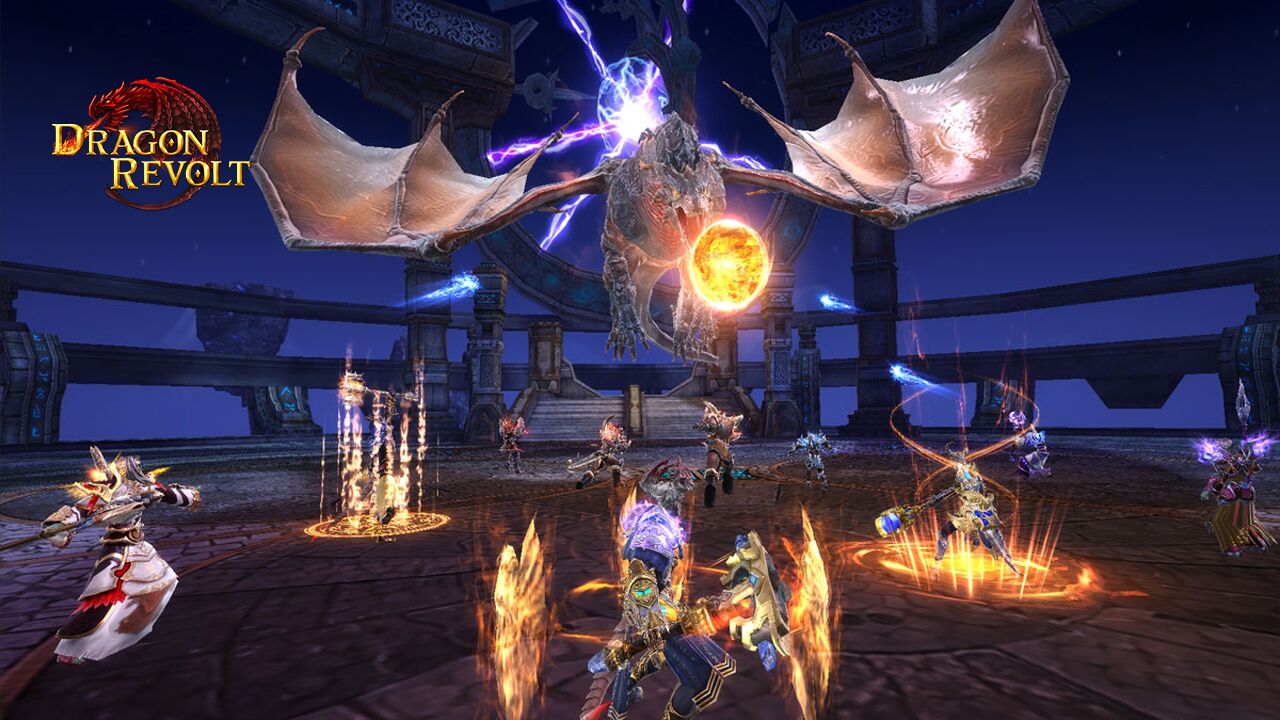 Dragon Revolt transports players to the vast continent of Gellanpor where they must take up arms in one of two factions: the Lotheland Empire and the Ashita Blood Alliance. They are locked in a struggle to defeat each other in pursuit of total domination. The game is filled with dynamic and unique game mechanics, including: 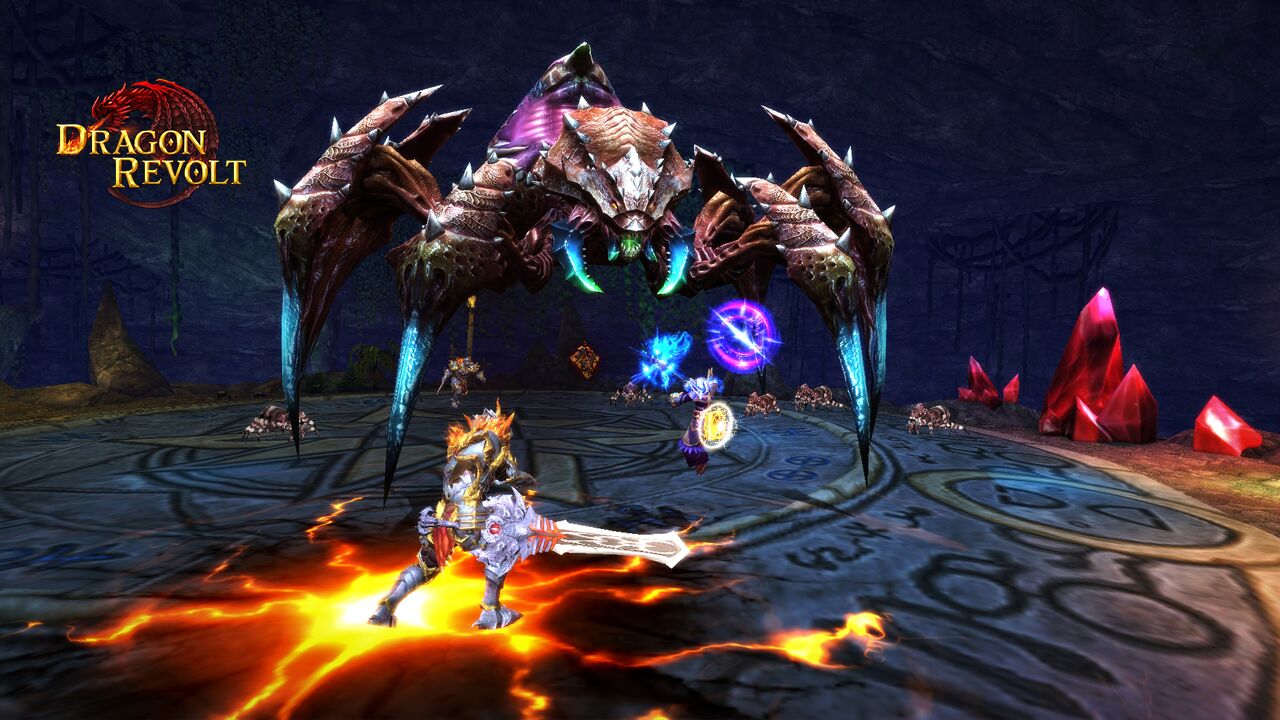 To learn more about Dragon Revolt, please visit the game’s official website at:

The Dropbox link below is available for media access to screenshots of Dragon Revolt:

Along with the announcement, Snail Games has also released a trailer showcasing some of the most exciting features that fans can look forward to when the game launches: